HOW TO WIN ON THE LATEST 1XBET FINAL DRAW PROMOTION

The Prize Hunt promotion started on 1xBet in March and had its second and final draw on the 13th
of June. During the months it was active, this promo awarded many rewards to players that took
part in it. That was the case for three lucky Nigerian 1xBet customers that won in the final Prize
Hunt draw.

One player walked away with a brand-new Samsung TV, while two other participants won a
Samsung A71 smartphone each. The list of rewards continues with no less than six 1xBet
customers that received bonus points. With nine winners in total, there were plenty of reasons to
celebrate, take pictures, and enjoy the event. 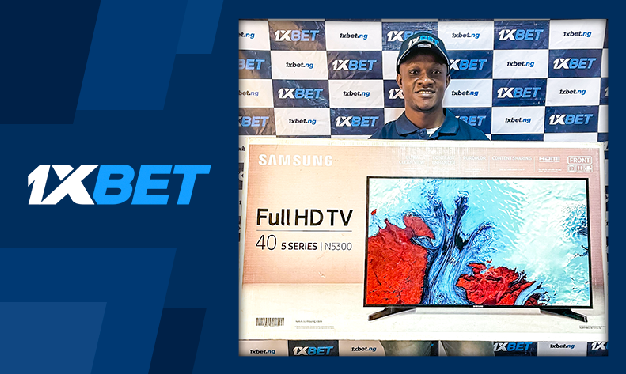 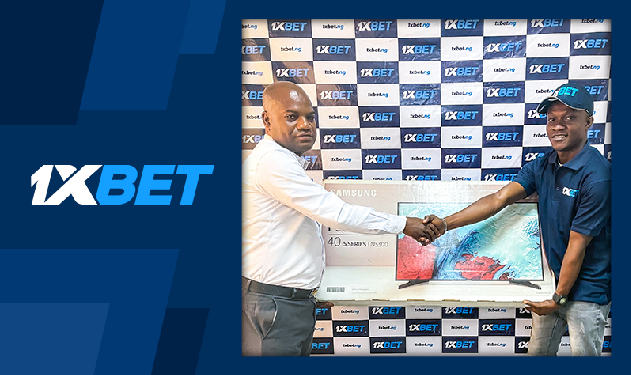 Ubong Effiong Okon, the Full HD Samsung 5 Series TV winner, lives in Itu and was a 1xBet
member for a short while before taking part in the Prize Hunt promo. He placed several bets for the
promotion, winning some of them. Even though he didn’t win in the first draw of the promotion, he
kept trying and ended up winning the Samsung TV.

When 1xBet called to announce the prize he won, Ubong couldn’t believe it. However, the shock
quickly turned into pure happiness as he realized everything is real, and he’s going to pick up his
prize. He said he’ll put the new TV to good use, watching sport matches and his favourite TV
shows. Ubong’s message to other Nigerians is not to hesitate and take part in 1xBet promotions, as
one can never know when luck strikes.

Adeniran Adetunwase Adeyemo also won the Prize Hunt promotion on 1xBet. After placing
numerous bets and winning most of them, he also added the Samsung A71 to the list of rewards
received from the bookmaker. Not aware of the promotion until after the first draw took place, he
decided to participate in the second one and was among lucky players. When asked about his
prize, Adeniran said he will use the smartphone to have a better experience on 1xBet and to
access other mobile websites of interest. Furthermore, mister Adeyemo shared some of his wisdom
with other players by saying that betting is a game of luck, and if anyone is afraid to take part, it
only means that person is afraid to let his luck shine.

Okoye Anthony from Aba Abia state is the winner of the second Samsung A71 in the Prize Hunt
promotion. He’s a long-time 1xBet user, with over five hundred bets placed across time. A
determined individual, Okoye, kept on placing bets after discovering the 1xBet promotion and won
the smartphone without taking part in the first stage. He plans on keeping the phone for himself and
use it for everyday tasks that will be easier and more enjoyable. Okoye is an example of how you
need to keep trying to win since life itself is a risk, in his own words. So even if sometimes you win,
and sometimes you don’t, you need to keep trying to achieve your goals. 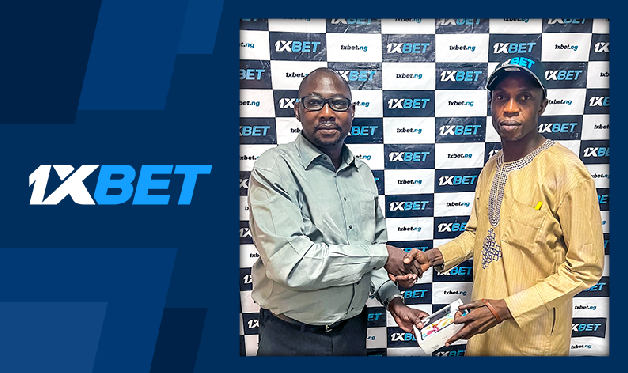 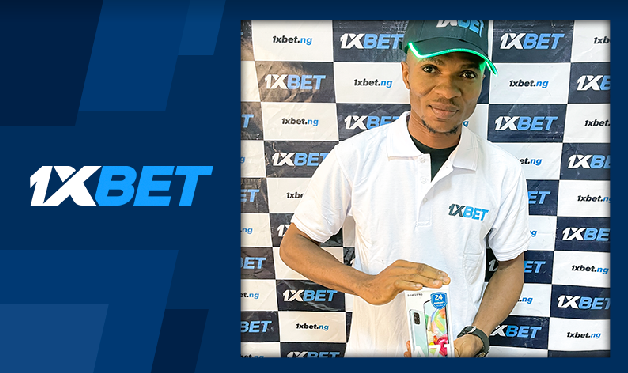 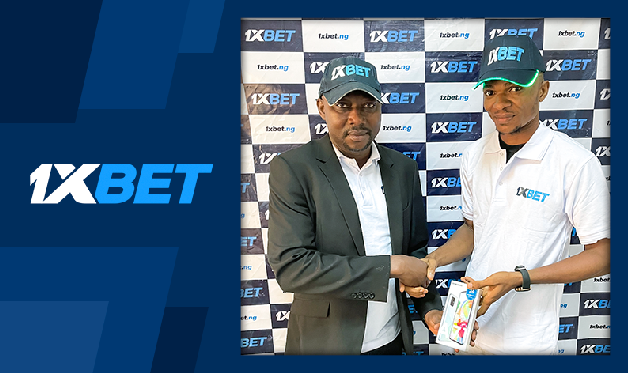 The list of winners also included six 1xBet customers that received bonus points for their
participation in the Prize Hunt promotion. The draw from the 13th of June made nine more players
happy, and the bookmaker plans to continue offering multiple winning chances to all its members.
So make sure to follow 1xBet and take part in their upcoming promotions to be one of the winners
as well!

To register and start your winning, click on this link >> 1XBET 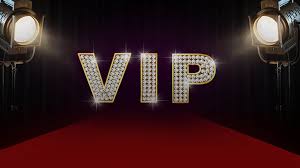